Follower of the Pathwork Guide, creator of Phoenesse 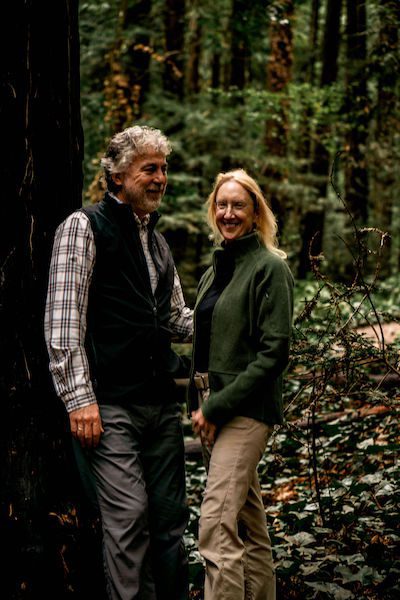 Relationships are a path within a path

Jill Loree and her husband, Scott Wisler, walk this spiritual path together

TEACHER OF SPIRITUALITY AND PERSONAL HEALING

ill Loree grew up in northern Wisconsin with parents who embraced their Norwegian, Swedish and German heritage. Foods like lutefisk, lefse and krumkaka were prepared every Christmas. And of course there was beer, bratwurst and cheese all year round.

She would go on to throw pizzas and bartend while attending college at the University of Wisconsin, and then move into a career in technical sales and marketing. She would settle in Atlanta in 1989 and discover that the sweet spot of her career would be in marketing communications. A true Gemini, she has a degree in chemistry and a flair for writing.

One of Jill’s greatest passions in life has been her spiritual path. Raised in the Lutheran faith, she became a more deeply spiritual person in the rooms of Alcoholics Anonymous (AA) starting in 1989. In 1997, she was introduced to the wisdom of the Pathwork Guide, which she describes as “having walked through the doorway of a fourth step and found the whole library.”

In 2007, she completed four years of training to become a Pathwork Helper, and stepped fully into her Helpership in 2011. In addition to offering individual and group sessions, she has been a teacher in the Transformation Program offered by Mid-Atlantic Pathwork. She also led marketing activities for Sevenoaks Retreat Center in Madison, Virginia and served on their Board of Trustees.

In 2012, Jill completed four years of kabbalah training and became certified for hands-on healing using the energies embodied in the tree of life. She began dedicating her life to writing and teaching about personal self-development in 2014.

Today, Jill is the proud mom of two adult children, Charlie and Jackson, and is delighted to be married to Scott Wisler. She’s had more than one last name along the way and now happily uses her middle name as her last. It’s pronounced loh-REE. In 2022, Scott joined her full time in their mission to spread the teachings of the Pathwork Guide far and wide. 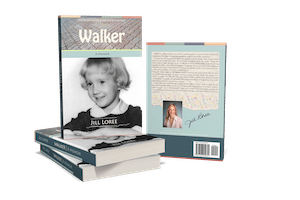 Published in 2017, Jill Loree’s memoir tells her story about growing up in an alcoholic family, then stepping out into the world and struggling at every turn. Through her own journey of recovery, she would begin to take the steps necessary to heal her lingering pain from childhood.

When she found the Pathwork teachings in 1997, her healing journey deepened. Today, Jill Loree’s spiritual path is filled with light, which is what she has discovered emerges from the core of one’s being after resolving our old buried wounds. Just like the Pathwork Guide said it would.

That’s the deeper message she is now passionate about sharing, and which shines through in this warm telling of the story of her life.

Members can read Walker online and listen to Walker audiobook.

Members, if you have questions about these teachings, please don’t hesitate to ask. 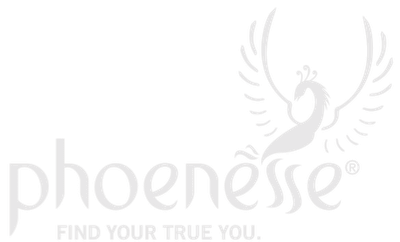